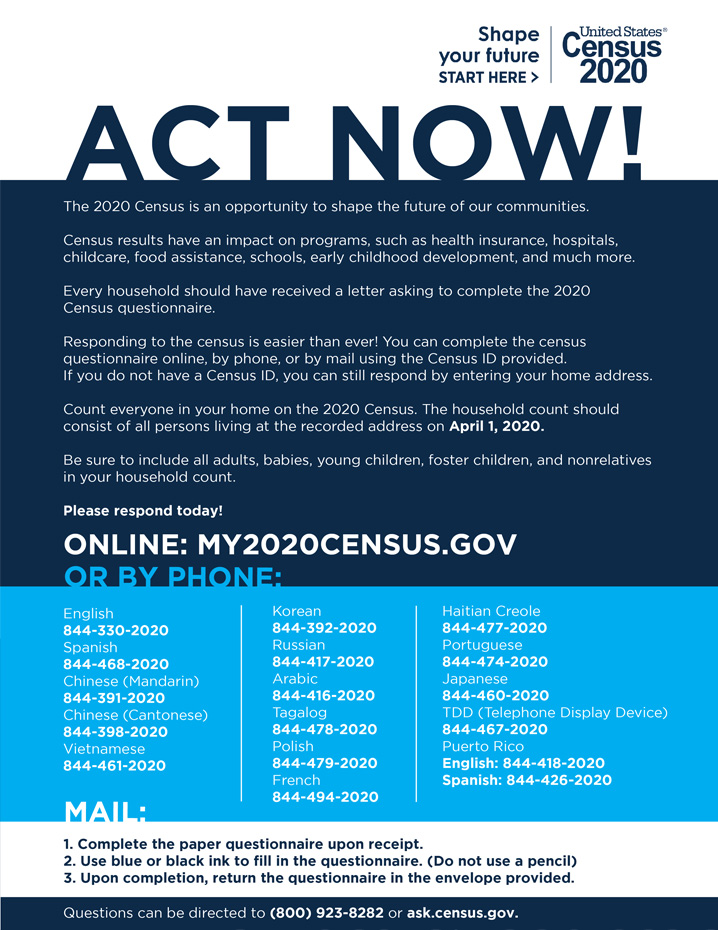 The NC Counts Coalition’s Art Counts Mural Project, supported by John Rex Endowment and in partnership with the City of Raleigh, unveiled nine murals in hard to count tract areas throughout the city. The first mural was unveiled during the “Count NC Kids Week of Action” across the sidewalk at the Hillsborough St. YMCA. The youngest artist, an 11-year-old girl, was inspired to draw this because she wanted to raise awareness of the importance of counting kids in the 2020 Census. The other eight murals were recently unveiled on city buses, at the Raleigh train station, park walls, and buildings around Raleigh.

Have you fallen on hard times due to COVID-19

Are you in need of medical, financial, food, transportation, or job assistance? If so we have Community Health Workers that are willing to help!

What is a Community Health Worker (CHW)?

A CHW is a front line public health worker who is a trusted member of and or has a close understanding of the community they serve. They are a link between health/social services and the community to facilitate access to services and improve the quality of service delivery.

Have you fallen on hard times due to COVID-19 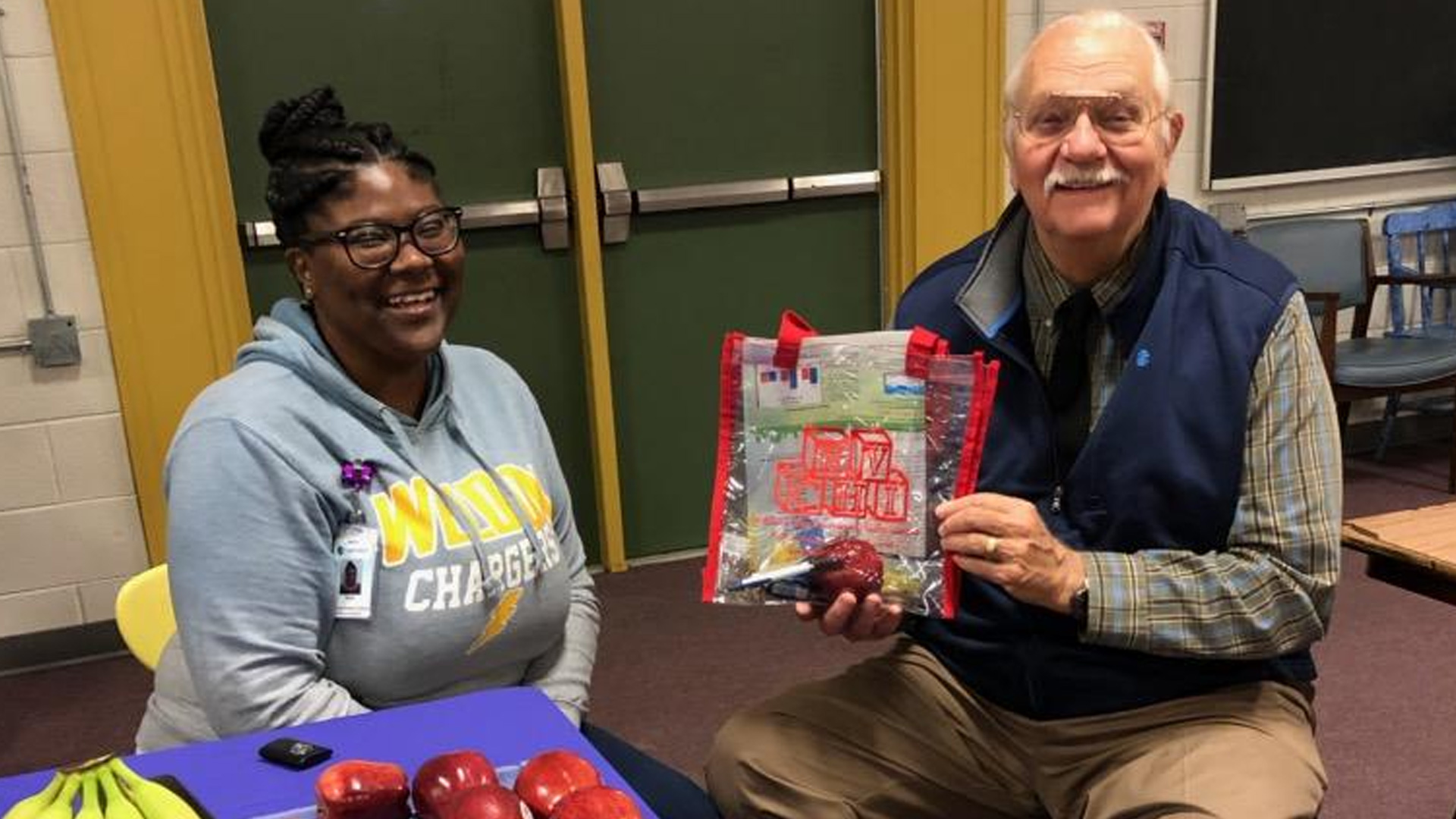 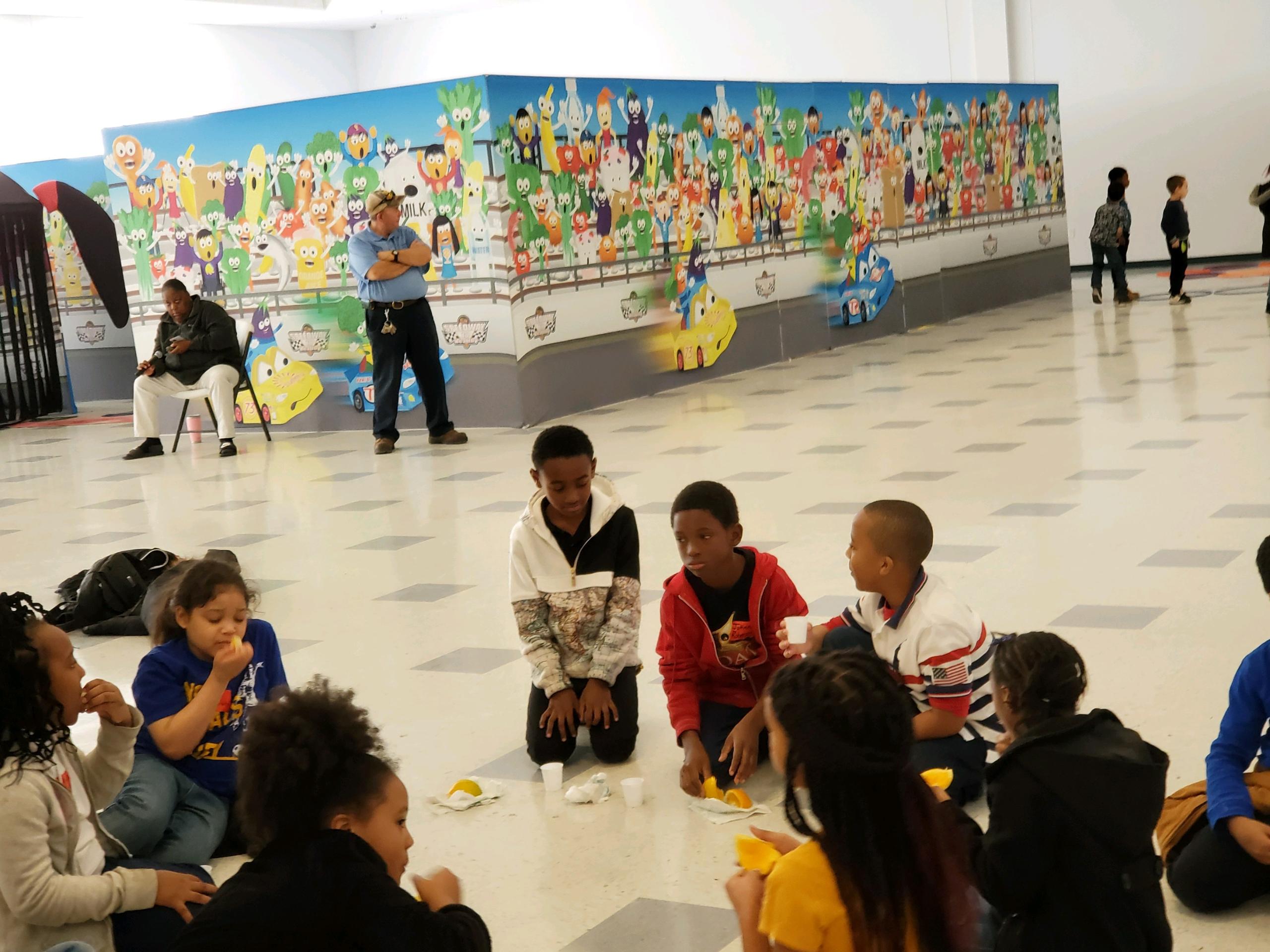 Speedway to Healthy sponsored by the 4-H club and A&T Alumni at the Northampton County Cultural and Wellness Center in Jackson, NC.